One of the most popular success stories in the Clickfunnels space is Kaelin Poulin. She started with literally nothing but the Funnel Hacks Training (now called “Funnel Builder Secrets”) from Russell Brunson.

After a failed attempt to start a Fitness business within another system she finally decided to switch to Clickfunnels. She started to create fitness courses and later numerous other ventures in the fitness space, winning multiple 2 comma awards and finally bringing her more than $10.000.000 in revenue.

You can learn all about her story by herself in the training below. Watch how Kaetlin Poulin (aka LadyBoss) started her online empire straight from her kitchen table, with no product and became one of the most popular Clickfunnels success stories.

His first Funnel who became a big winner was for flashlights, but now he and his team are selling all kinds of physical products like watches, gun oil or shooting targets. The company was growing so fast that he had to move it twice within a couple of months because the stock became too much for the building.

After building a successful eCommerce business Trey started to teach others how to grow their own.

Spencer began his journey as an affiliate marketer with different approaches. One day he got a commission because a Youtube video started to rank, so he began to focus on that. Spencer Mecham researched his affiliate programs very well and efficiently, giving him the best outcome in terms of high ticket commissions and recurring income.

After one year working focused and relentlessly on his Clickfunnels affiliate business, he managed to win a dream car and break the $1.000.000 mark with affiliate commissions.

Besides his massive success in affiliate marketing, he’s coaching now in his Affiliate secrets 2.0 Training. If you like to, you can watch the free webinar.

Also, Spencer is featured in the 30 days book and shows his approach in the Clickfunnels Affiliate Bootcamp.

Alternatively, you can get Spencer’s Free Minicourse on Affiliate Marketing as a bonus, through signing up for a free Clickfunnels Trial through this page.

The Internet Millionaire Blueprints in the 30 Days Book

There are so many Clickfunnels success stories that they wouldn’t fit into one blog post. If you would like to follow at least one of the approaches of 30 successful internet entrepreneurs I highly recommend you getting the One Funnel Away Challenge and reading the 30 days Book that comes with it.

It’s literally the Clickfunnels millionaire blueprint for any given industry, no matter if you’re a coach or consultant, affiliate marketer, small business owner, in e-commerce or any other space…you can read more about it in my One Funnel Away Challenge Review.

The One Funnel Away Challenge

Learn How To Build A Full Online Business in 30 Days!

The Blueprints of 15 Dreamcar Winners And Super Affiliates

Furthermore, there is another program specially designed for affiliate marketers. No matter if have a product or not, you can earn a living online. The Bootcamp is a collection of 15 of the best and most successful Clickfunnels Affiliate Marketers that show exactly how they approach affiliate marketing.

One of them is Spencer Mecham that shows his tactics for free. Just take one of the tactics and apply it yourself, to be the next dreamcar winner and Clickfunnels super affiliate.

Learn How To Become A Super Affiliate

Have you heard of the 2 Comma Club Award? Everyone who can manage to earn $1mio through one single funnel will qualify for this award.

Not only that you get a physical award that you can hang on your wall, but this award is also the ultimate approval for your online success. This gives you the reputation to be an expert on your field and thus a lot of opportunities for cooperations and joint ventures.

Furthermore, there is a higher category, called the 2 comma club X. After realizing that there are already hundreds of Clickfunnels success stories Russell Brunson invented this award for people who could process more than $10.000.000, meaning more than 8 figures through the Clickfunnels system.

Watch The Webinar And Get A Massive Discount On Clickfunnels 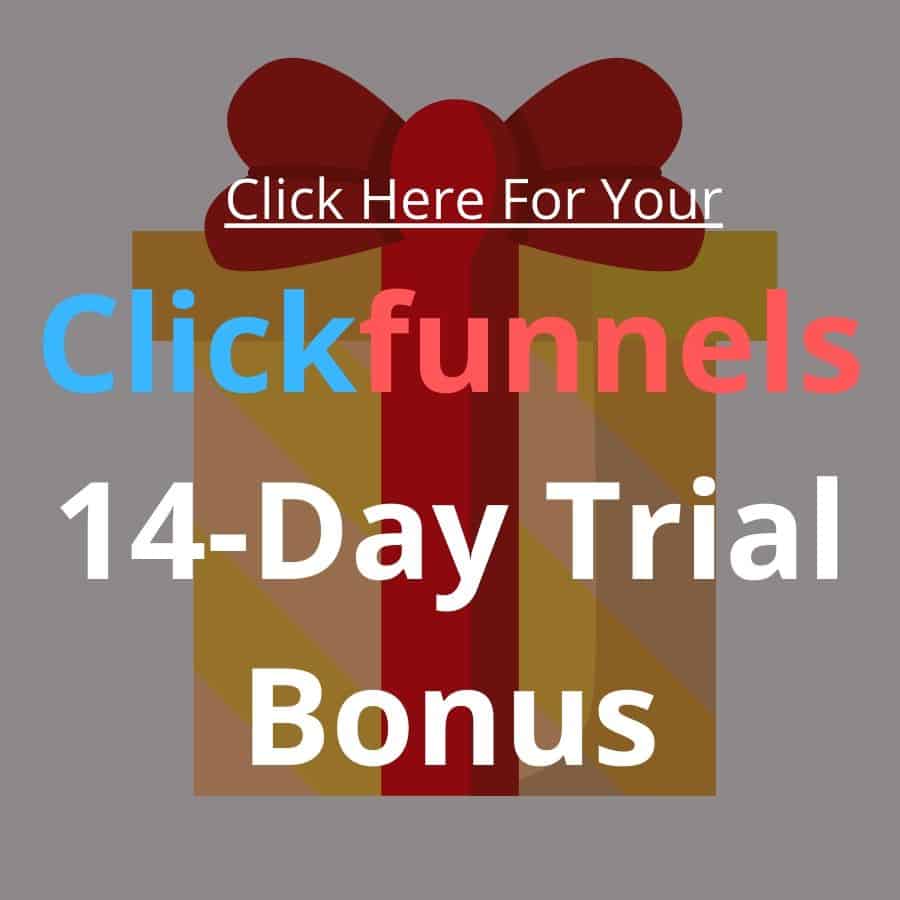 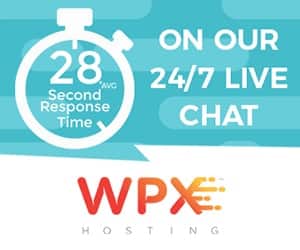 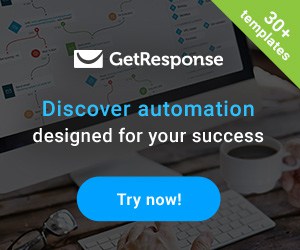